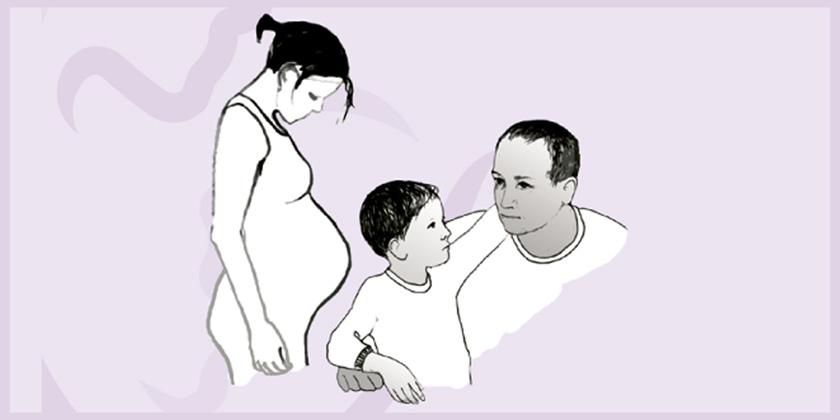 Fifteen babies are dying every day in the UK from stillbirth, during labour or within four weeks of being born, according to a new report.

There has been slight fall in the rates of stillbirths and neonatal deaths in the UK compared with rates in 2013 which continues the downward trend in rates from 2003 onwards. However, the overall trend masks big variations in death rates across the UK from 4.1 to 7.1 per 1,000 births. Women from the poorest backgrounds and black and Asian mothers run a higher risk than others that their baby will die in the womb or soon after birth.

Fifteen babies a day in UK are stillborn or die within month of birth, the Guardian, 17 May 2016.

These variations remain despite the fact that a novel method of analysis introduced by MBRRACE-UK has been used to take into account aspects of case-mix to allow ‘fairer’ comparisons of mortality rates between services provided for high risk and low risk pregnancies. The new analytical method which divides the figures for Trusts and Health Boards into five groups based on the services they deliver, also takes into account the random variation in rates which can occur because of the small number of births which occur in some areas.