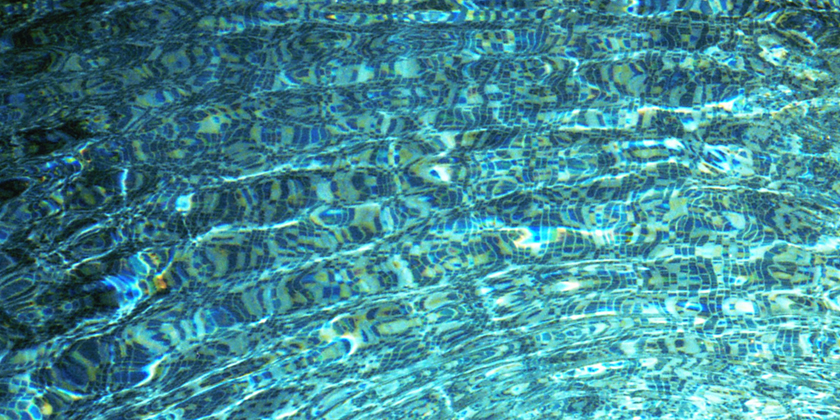 Endocrine-disrupting chemicals (EDCs) mimic, block or interfere with the body’s hormones – the chemical signals that regulate brain development, reproduction, metabolism, growth and other important biological functions. EDCs can be found in common products including food containers, plastics, cosmetics and pesticides.

More than 1,300 studies have linked EDC exposure to health problems such as infertility, diabetes, obesity, hormone-related cancers and neurological disorders, according to the Endocrine Society’s 2015 Scientific Statement. Recent studies have found that adverse health effects from EDC exposure cost the European Union more than €157 billion each year in healthcare expenses and lost productivity.

“A growing body of research has found endocrine-disrupting chemicals pose a threat not only to those who are directly exposed, but to their children, grandchildren and great-grandchildren,”
“We need to protect the public and future generations with regulations that address the latest scientific findings and incorporate new information from emerging research.”

The European Commission has proposed four options for regulatory criteria identifying endocrine-disrupting chemicals. The Endocrine Society supports option 3, which would create multiple categories based on the amount of scientific evidence that a particular chemical acts as an endocrine disruptor. This option also allows for incorporating new data as more studies are published.

In The Lancet Diabetes & Endocrinology, the authors note that other options being considered either don’t define endocrine-disrupting chemicals as clearly or include problematic criteria. Option 4 uses potency – the amount of chemical exposure needed to produce an effect – as one criterion. Since EDCs can have different and more dangerous effects when an individual is exposed to low levels, measuring potency could cause regulators to overlook endocrine disruptors that pose a true threat.

“Because of the way hormones work, even low-level exposure can disrupt the way the body grows and develops,”
“Pregnant women, babies and children are particularly vulnerable, and science-based regulations are needed to protect them.”

Other authors of the opinion piece include: Rémy Slama of Inserm, CNRS and University Grenoble Alpes in Grenoble, France; Åke Bergman of the Swedish Toxicology Sciences Research Center in Södertälje, Sweden; Barbara Demeneix of Muséum National d’Histoire Naturelle in Paris, France; Richard Ivell of the University of Nottingham in Nottingham, U.K.; Andreas Kortenkamp of Brunel University London in Uxbridge, U.K.; GianCarlo Panzica of the University of Torino and Neuroscience Institute Cavalieri Ottolenghi in Orbassano, Italy; Leonardo Trasande of New York University School of Medicine in New York, NY; and R. Thomas Zoeller of the University of Massachusetts in Amherst, MA.