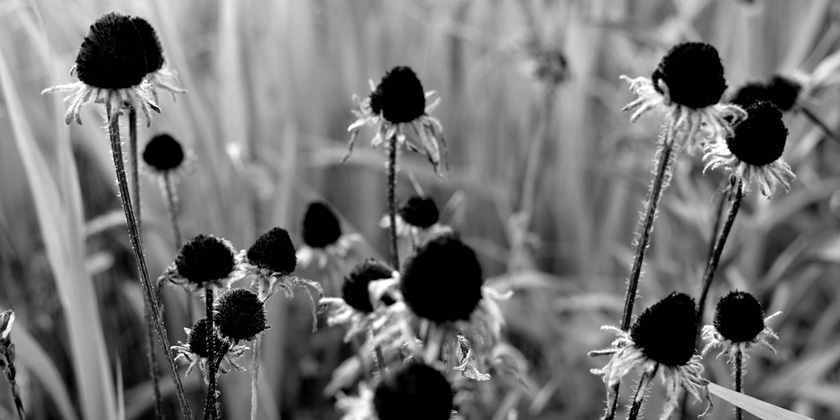 Endocrine-disrupting chemicals (EDCs) are environmental pollutants that may change the homeostasis of the endocrine system, altering the differentiation of germ cells with consequences for reproduction.

Primordial germ cell development and gametogenesis are genetically regulated processes, in which the posttranscriptional gene regulation could be mediated by small noncoding RNAs (sncRNAs) such as microRNAs (miRNAs).

Here, we review the deleterious effects of exposure during fetal life to EDCs mediated by deregulation of ncRNAs, and specifically miRNAs on PGC differentiation.

Moreover, the environmental stress induced by exposure to some EDCs during the embryonic window of development could trigger reproductive dysfunctions transgenerationally transmitted by epigenetic mechanisms with the involvement of miRNAs expressed in germ line cells.